The Round-Up is a collection of capsule reviews for new releases that filled up my notebook but never got a full dive. This one goes out to the off-the-beaten path titles that I liked but that’ll miss my best-of-the-year list. No Oscar nominees allowed. 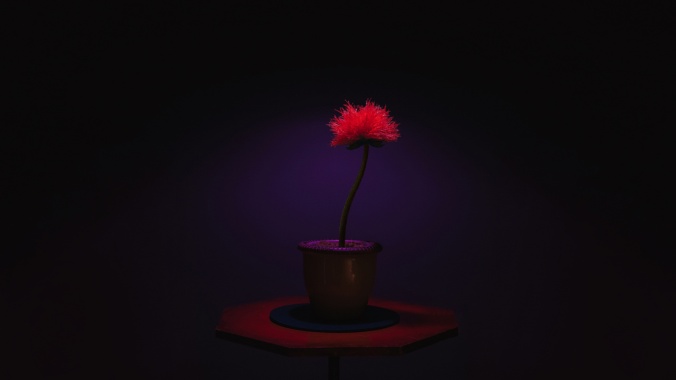 Jessica Hausner’s chilly, cheeky slice of futuristic paranoia won a top prize at Cannes before getting released into the day-and-date morass, and I hope it finds its audience where the Venn diagram of geekery and perversity overlaps. It could use a rewrite to beef up the plot and make the metaphor subtler, but it’s conceptually and aesthetically solid bizarro sci-fi—a spin on Invasion of the Body Snatchers that makes you wonder if getting body-snatched might actually be preferable. A friend of mine said it looked like “nature run amok.” It’s really “motherhood when your kid goes through puberty.” Same same.

Sucker that I am for doppelgängers, and happy out of principle to see the fundamental dynamic of Vertigo get gender-flipped, I’d recommend this to anyone similarly inclined. As a mystery-laced melodrama, it resonates aesthetically and metaphorically: it unfolds as a play on youthful and mature ideas of love, and what happens when it comes time to cross that threshold. Dramatically, it goes out with a whimper, during which insane romantic obsession is really just ordinary confusion with an ordinary solution. But maybe, as they say, that’s life. 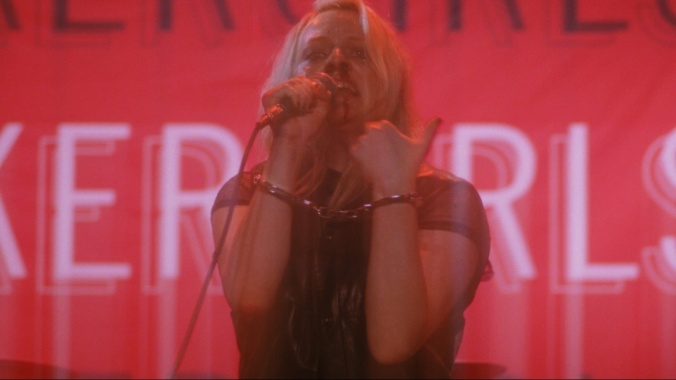 Her Smell (Alex Ross Perry, US)

A movie about characters who have a front-row seat to a rock star’s self-destruction. But why would anyone want to be around for it? You could apply that question to the audience, not just the characters, and the answer is Elisabeth Moss. She’s frighteningly effective at seeming like a genuine waste case, not just an actress playing one. Alex Ross Perry doesn’t have Cassavettes’ skill at mining insight into people—his film never opens the context like Faces or A Women Under the Influence. But the formal arc is strong. For a director so in love with words, “talk” in Her Smell is just another part of the soundscape. When the grunge trainwreck reaches a passage of quiet, the adjustment is so jarring it makes you dizzy. Then it lifts you up.

Dark Waters seemed instantly like a strange choice of material for Todd Haynes, which is to say, the material is normal. But this legal thriller feels immediately like his, and it benefits from a Haynesian gaze: a wary fascination with “normal” Americana, because it could so easily be hiding a perversion of nature or a suppression of the body. The corporate lawyers at their cocktail parties seem as plasticine as the dolls from Superstar and as absurd as Douglas Sirk’s suburbanites, with a similar sense of alienation and sneaky humor. This (undeniably Queer) perspective papers over the cracks of what could otherwise be a routine agitprop procedural. At least until the routine agitprop procedural wins out in the end. See it nonetheless.