Capsules is a monthly diary of older movies either seen for the first time or revisited after many years. This one goes out to new and old films watched for Halloween, including a movie night of Dawn of the Dead—maybe the most unaccountably hard-to-find film of its type and class. 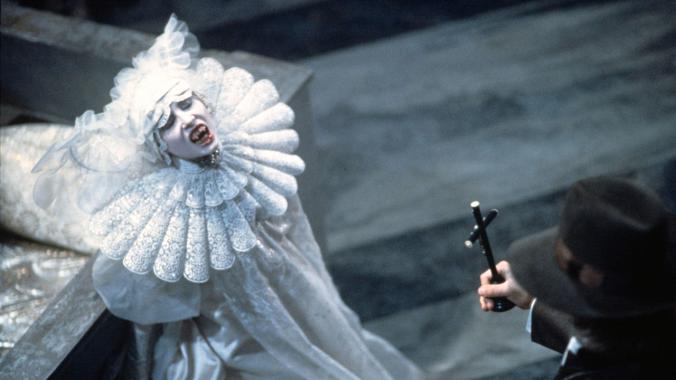 Think of the baroque imagery of Apocalypse Now. The chiaroscuro lighting. The superimpositions. The plumes of smoke. Wouldn’t it be sumptuously perfect for silent-style gothic horror? It is, though neither the plot nor the passion is lucid, despite the voiceover’s best efforts. A British accent is beyond Keanu’s reach, Winona is strangely affectless for a character in thrall to lust, and at a certain point the plot gives up on sensible causality. But it’s ravishingly excessive: it dredges up all the subtext and overindulges in every old-school camera trick in the book. As a cinephile experience, the 130 minutes are like a giant bag of chocolates you eat all at once. Which, ill-advised or not, is certainly a Halloween tradition. 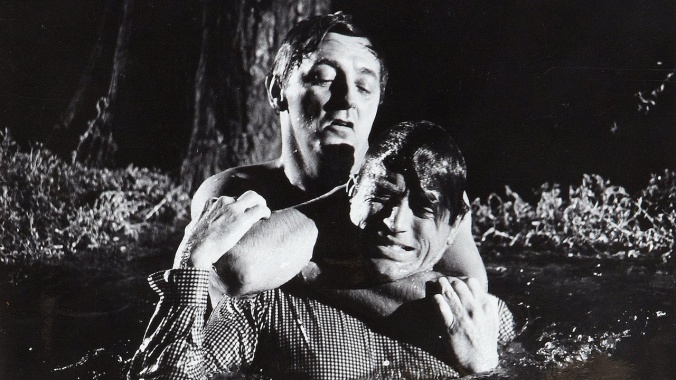 The 1991 Scorsese remake is more thrilling, more thematically complex, and somehow less enduring. One can’t deny the sordid power of telling this story in a setting that could still feign innocence, where a truly disturbing thriller can tap into bourgeois America’s worst fears of its own underclass, and where the dark triumph is making a censor-approved, law-abiding finale feel so very bloodthirsty. A final word, paraphrasing David Thomson: “Robert De Niro is a great actor, but Robert Mitchum is The Beast.” 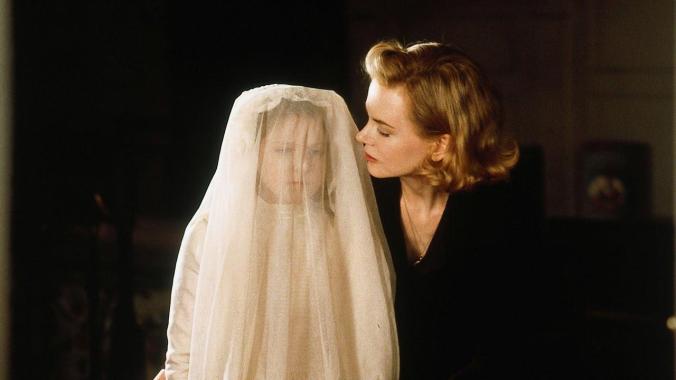 The Others (Alejandro Amenábar, 2001)

The verities can still work in the right hands: a spooky house, spookier children, and an eerie control of lighting and sound design. The initial hook of The Others is that every character in its triangle is immediately creepy/insane/unreliable enough that this could all go in any number of directions. The one it picks drifts so much from logic that you become sure a twist is on its way. And though the twist is far from unique, it’s grounded nicely in a theme of spiritual uncertainty—another verity, and the one that powers all the rest. The Others came out during a zeitgeist of movies that aimed to blow your mind. I hope that in retrospect, we see how the best ones also aimed for the heart. 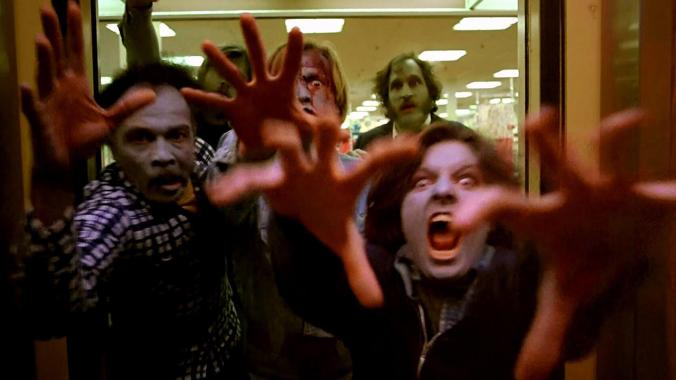 Not the most subtle classic—if you’re ever in doubt that the zombie apocalypse is a metaphor for consumerism, a character will look straight in the camera and tell you. But it’s still the definitive version for doing what so few genre films manage: thinking through its concept and fleshing it out as fully as possible. It’s also a case study in incongruous elements. There’s no logical reason that a cream-pie-to-the-face gag should exist in the same set-piece as intestinal gore, but this rebound is part of its midnight movie legend. Moving between slapstick and shock, the silly and the grim, the juvenile and the perceptive, it maintains quixotic faith that a horror film can have something to say. And that even if the apocalypse is here, there’s still something to hang on to. 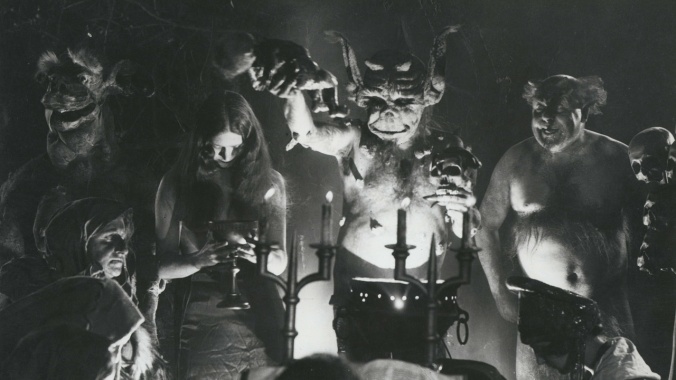 How famous can a film get before it loses its status as esoterica? Wherever that line is, Häxan hasn’t crossed it yet: this doc about “witchcraft through the ages”, spanning medieval rituals to early 20th century psychiatry, is still singular. One doesn’t usually see fantasy/horror sequences worked into a documentary, just as one doesn’t expect a silent era period piece with such good production values to have such an irreverent streak. As a piece of horror cinema, it provides an early, direct, and cerebral link between cult appeal and literal sacrilege. As a work of analytic non-fiction, its shrewd understanding that any modern age will someday look insane keeps it evergreen. 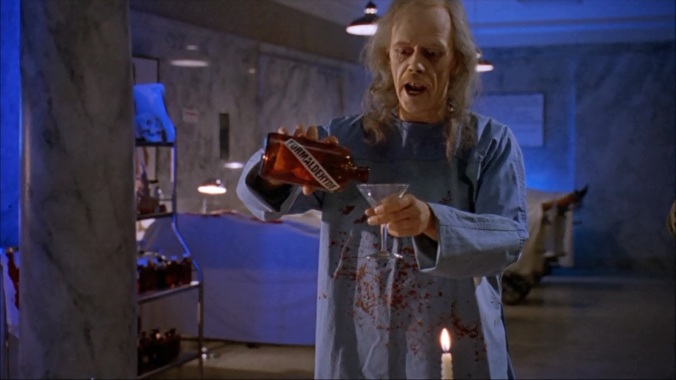 Somewhere between good and bad, trying and not trying, creativity and cliche lies Body Bags, in which two “masters of horror” water down their act for a defunct cable pilot salvaged as an anthology film. Hooper’s completists will be more satisfied than Carpenter’s—the final chapter by Hooper is the film’s tightest, densest, and most visually grabbing schlock. And if the whole experience isn’t really satisfying, except maybe by the standards of intentionally bad taste, how could the cult value not be fun? John Carpenter as a prop-comic crypt-keeper? Sam Raimi as a corpse? Debbie Harry as the oversexed nurse at a hair transplant clinic? Mark Hamill as a cornpone evangelical with a literal evil eye? Roger Corman as the only sane doctor? The flash of realization that it’s the guy from American Werewolf? Categorically better than Twilight Zone: The Movie.